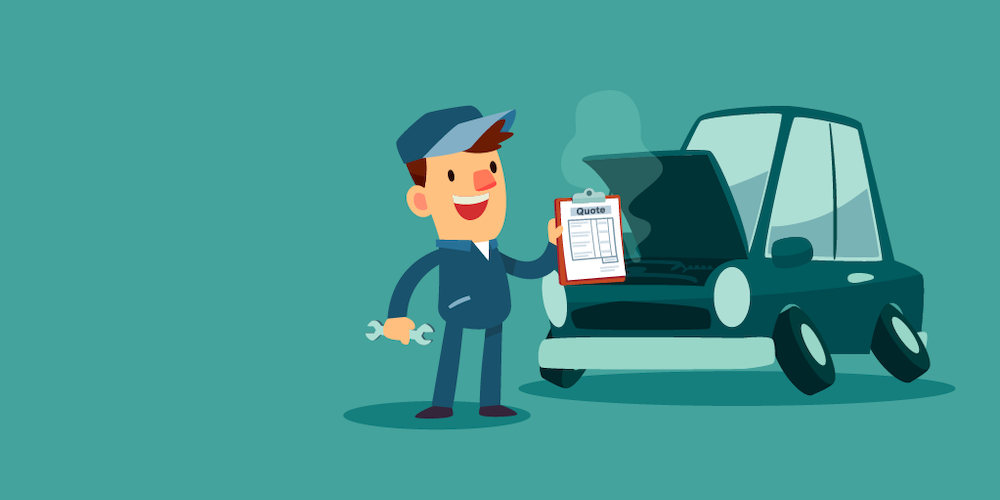 Dealership service departments have a great opportunity to increase traffic on the drive by pursuing recent used car buyers—those who bought from your dealership and those who bought elsewhere.

First, let’s look at the statistics (according to Lang Marketing):

Almost a million vehicles were lost in 2017 due to hurricanes Harvey and Irma, creating a surge in demand for new and used vehicles.

The average age of used vehicles sold in 2017 was 4.5 years old. That is down from five years old not too long ago. (Newer vehicles typically bring higher prices, which may explain the next statistic.)

So, as prices go up, many consumers are motivated to not only keep their old car but to spend some money on it to make it last a few more years. Yea! But the sobering fact is most vehicle owners aren’t spending that money at their local dealership; rather, they are heading to the aftermarket.

Most independent garages and franchised aftermarket shops are ready, willing, and able to work on anything. I’m suggesting your dealership should be, also.

There are 267 million cars on the road in the United States and that’s increasing every year. Combine that with the fact that the number of service bays are declining every year and you have the perfect opportunity for fixed ops growth…if you pursue it.

The action point is to give your used car buyers access to all of the retention programs available to your new car buyers. Things like “Engines for Life,” lifetime warranties, complimentary roadside assistance for life, and scores of other incentives to keep them coming back.

But you can’t stop there. Customer loyalty in and of itself won’t make you any money. You can’t deposit loyalty in the bank. Forgive me for stating the obvious, but you can only deposit money in the bank, and the only way that will happen is when the service advisors sell something!

Don’t assume your advisors understand the big picture. Take the time to have a service sales meeting and lay out your two-fold used car buyer retention strategy:

1: Get them back on the service drive.

2: Sell tech-recommended services to keep their cars trouble-free and fun to drive…and to keep them coming back!

Action Point #2:
Secondly, equip your advisors with word tracks that are brief and easy to learn. For example, if you implement some type of lifetime engine warranty on all of your used cars, you might coach your advisors to check vehicle history and say, “Mr. Customer, I see you are already enrolled in our Engines for Life Program. In order to keep your coverage intact, you would want our performance oil change package, right?”

Or you might have them say, “All of our pre-owned vehicles come with Lifetime Roadside Assistance as long as you choose our “better” or “best” oil service. Which one of the oil change packages best meets your driving needs?”

The intent here is to give your advisors an opening sentence—a proven phrase that will “get them started” on the road to a sale. Most professional advisors can take it from there if you can just give them a starting point.

Action Point #3: Lastly, proactively reach out to “lost souls”—vehicle owners that haven’t been on your service drive in over a year. Most folks have their oil changed twice a year, so if you haven’t seen them in that amount of time, they’ve defected to the aftermarket. Oh, you’ll see them again if they have a catastrophic failure that’s covered under warranty, but for routine maintenance, you’ve lost them.

Go get them back! How about a car care clinic on a Saturday morning? Make it a grand party with hot dogs and those inflatable bounce thingies for the kids. All fixed ops personnel will be needed, from “A” techs to lube dudes to porters. The centerpiece of the event is a free multi-point inspection performed on every vehicle.

Granted, it’s a lot of work, but if you regain 20-30 lost customers, it’s a great success. Plus, you’ll sell lots of labor hours simply by having your techs get their hands and eyes on every vehicle.

So many used cars, so little time. Go start rounding them up. It’s worth it! My personal thanks to Jim Lang of Lang Marketing. For more information on the Lang iReport, you can visit langmarketing.com.